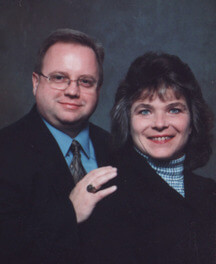 Robbie's professional Funeral Service career encompasses a 20 + year span at various funeral homes in the Gastonia and Charlotte North Carolina Area and for a short time in Myrtle Beach SC.

Robbie entered funeral service in 1994 after working for Duke Energy at the Catawba Nuclear Station and the Corporate office in Charlotte. He graduated with honors from Gupton - Jones College of Funeral Service in Decatur, Georgia in 1995, was licensed in 1996 and currently holds North Carolina and South Carolina Funeral Service Licenses. Robbie was previously employed with Service Corporation International, the nations largest funeral service provider. During his tenure, Robbie held various positions within the company in the Charlotte Metro area.

During his years of service, Robbie saw a decline in the satisfaction of families with the traditional offerings of large companies. Personalization of the services to reflect a person's individuality was rapidly disappearing. Funeral and Cremation costs were also a major concern, Robbie felt that prices being charged did not equate to the value of the services received.

As a result of the service decline and inflexibility in pricing and service practices of large corporations, as well as, the economic situation in our area he felt the call to offer our communities an alternative in both Service and Pricing.

He has answered that call by opening a non-traditional funeral and cremation service. It offers a personal, individually tailored service that provides value for the deceased and their families. Offers quality merchandise and service choices are the same as other more expensive funeral establishments. We strive for each family we serve to understand the value associated in our services and merchandise all the while maintaining the dignity of all involved.

Robbie is married to Heidi Barrett Morgan. They are active members at St. Paul Baptist Church in Casar, NC.

Heidi is a native of Cleveland County and a homemaker. She graduated from Crest Senior High School and previously worked as a Decontamination Technician with Bartlett Nuclear, Inc. and a Processing Assistant III with NC DOT. 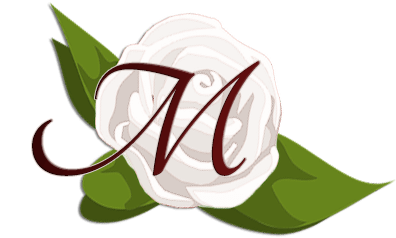